Center for education and Development-CED took part at the Intercultural youth exchange in Duzce, Turkey with 6 participants and a Trainer. 44 youth from 5 European countries and Turkey joined the project that was named as Don’t Burn Your Future (Geleceğini Yakma in Turkish) which was organised on 01-09 July 2017 in Düzce, supported by European Union and Turkish National Agency. 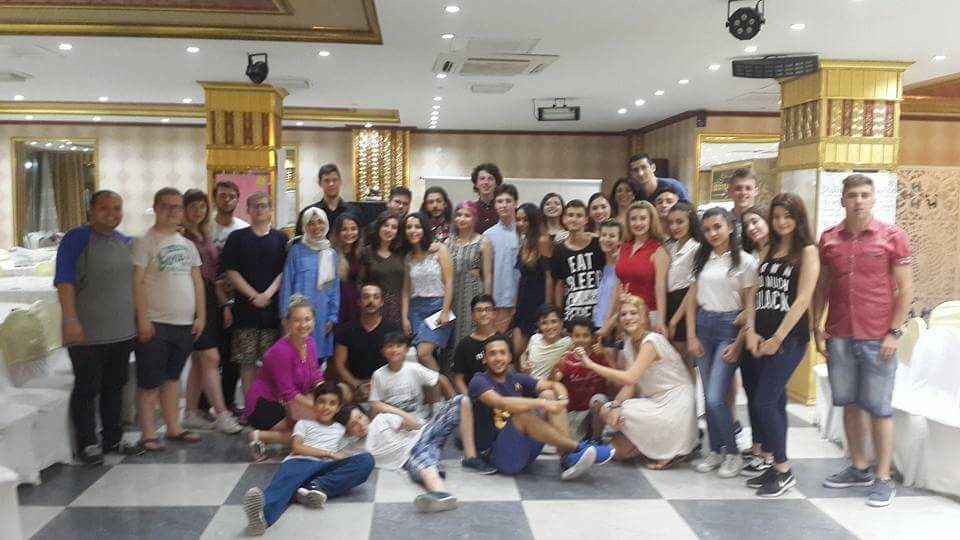