The 11th edition was organized in two days, on October 7 2022, where the public debate "Youth Activism in Rural Areas" was organized, in which young people from the Pollog Region participated.

In the public debate, the speakers were Astrit Rexhepi and Lazar Gjorgjievski, both important people in the organization of Beans Day. The importance of activities in rural areas was shown there, suggestions were given, ideas were given, and young people had the opportunity to be motivated to be more active in rural areas. The main day of the traditional event took place on October 8, where the 11th edition of Beans Day was officially opened. Young people from different areas of the Pollog Region participated in the organization of Beans Day.

Many volunteers helped organize Beans Day, which was attended by over 500 citizens and guests from the Pollog Region. Until the cooks cooked the beans and other traditional foods which were then served to the attendees. The event began with the presentation of student exhibitions, consisting of traditional foods and cereal mosaics.

Guests from local and central institutions, non-governmental organizations, and foreign donors had the opportunity to see the students' creativity up close. Then the traditional manifestation began, in which the director of the Center for Education and Development Metin Muaremi gave a welcome speech, who at the same time gave gratitude to the people who contributed to this manifestation.

The Mayor of Tearce Municipality, Nuhi Neziri, also spoke on the occasion, who showed the importance of this event. In the cultural part, the values of the nationalities living in the Pollog Region were shown, where cultural pieces from the Turkish, Macedonian and Albanian artistic societies were displayed. After finishing the cultural part, the lunch prepared with traditional beans was enjoyed. The 12th edition of the Bean Day is expected to be organized next year, which will feature the branding of the bean as an agricultural asset of the Pollog Region. 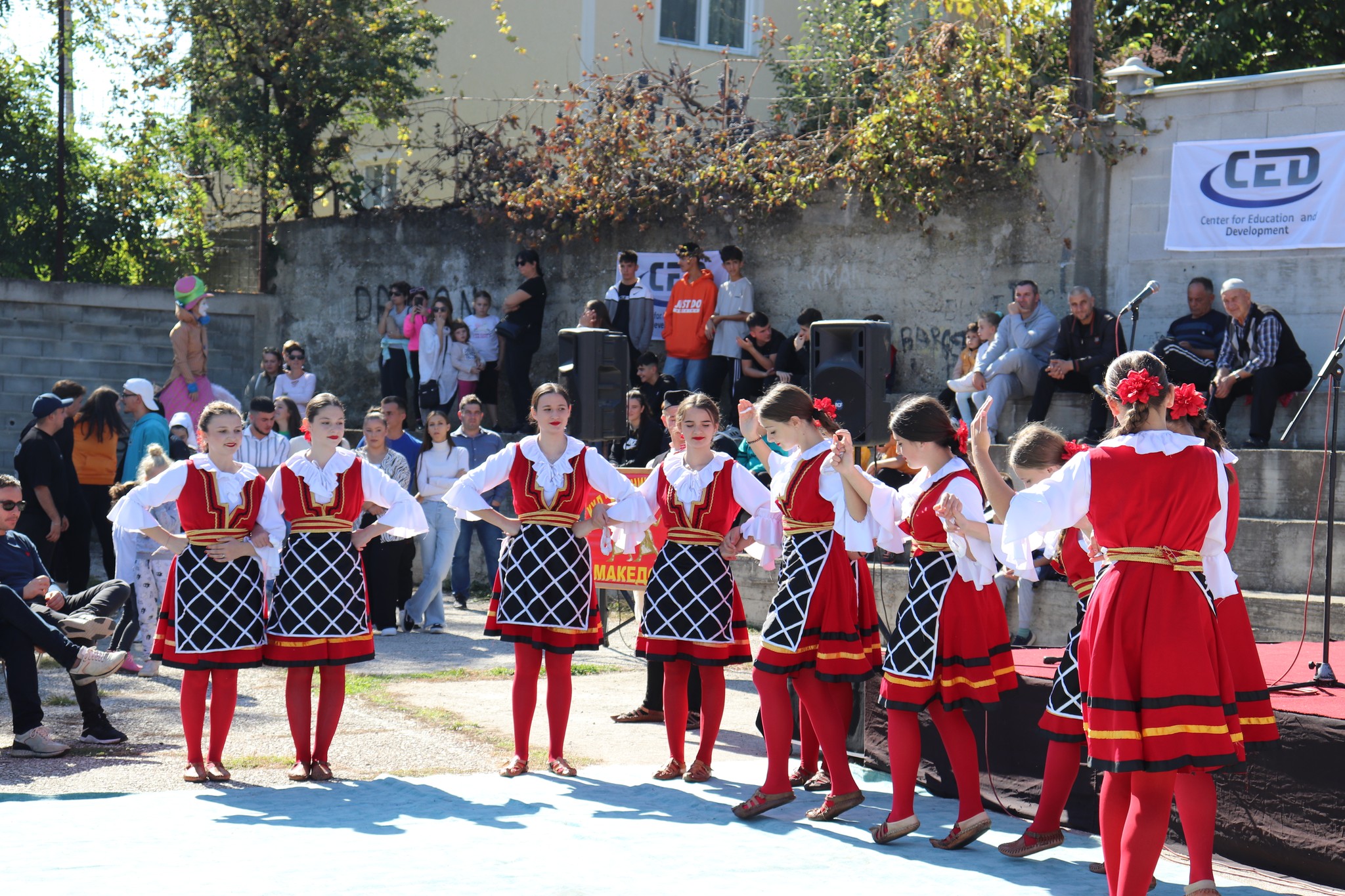 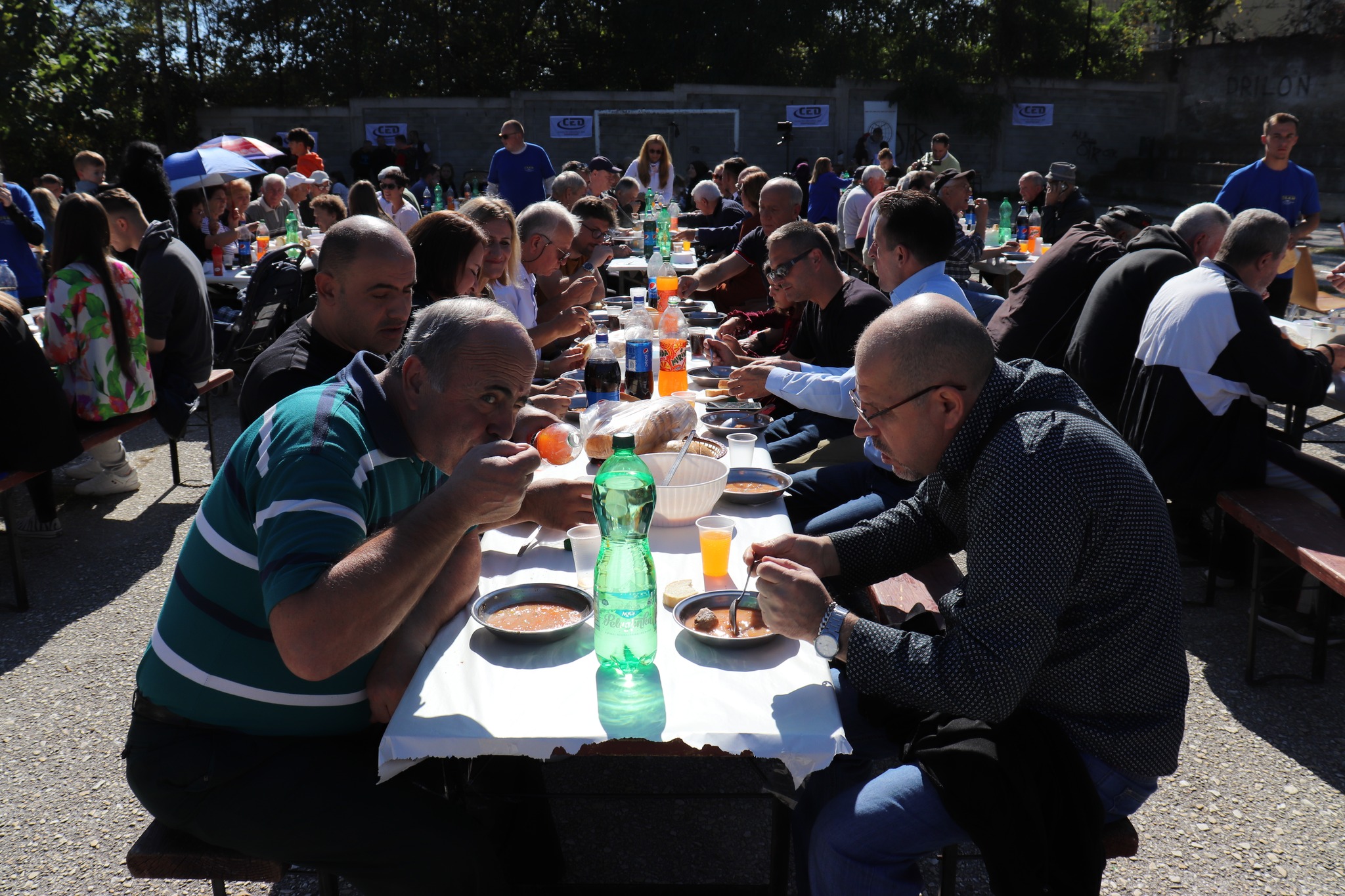