On 6th of May 2017 for seven years in a row, with the initiative of Center for education and development-CED and the local Chess Association “Blini Park”(Dobroshte) it was organized the regional tournament in Chess. This activity is supported by CED and it’s implemented within the cultural yearly programme.

This year's tournament was attended by 36 chess players from different areas of Pollog region, starting from Tetovo, Gostivar and surrounding villages. In this tournament was played in the Swiss system, respectively they played all seven rounds, while the first place belonged to the chess player Mr.Vasko Jovanovski, the second to Mr. Jakup Lika and third place Mr.Fadil Haliti.

The idea of this sport event is to raise awareness for the realization of cultural activities in rural areas, being aware of their lack of relevant institutions. Otherwise this project started in 2011, and is known for some of its components. Particular importance is given to the inclusion of people with disabilities, young people's engagement in the training process and the promotion of the sporting spirit, which is seen through the game of chess.

"Chess is not always winning. Sometimes its simply about learning. And so is life." 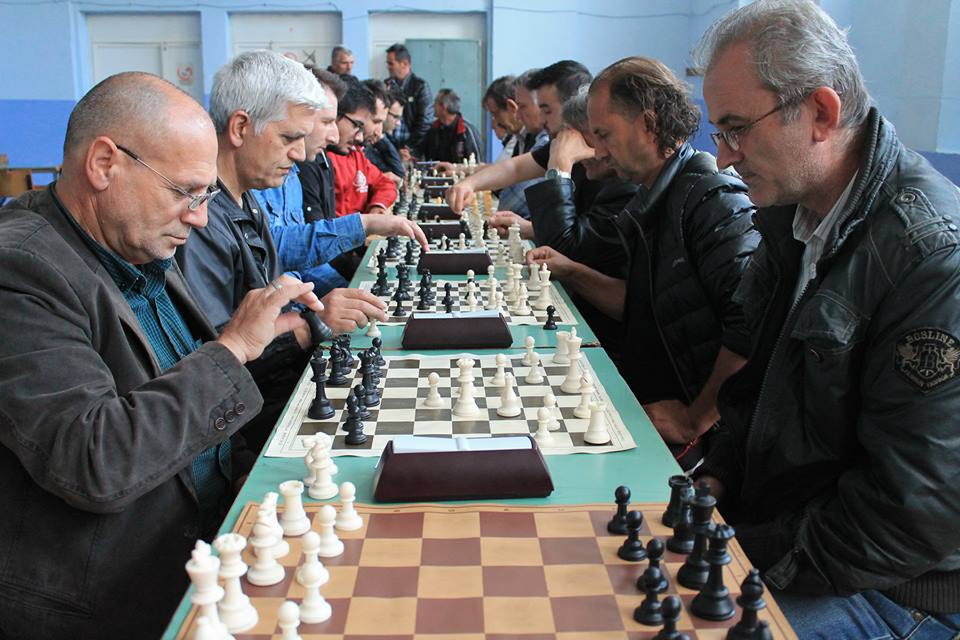 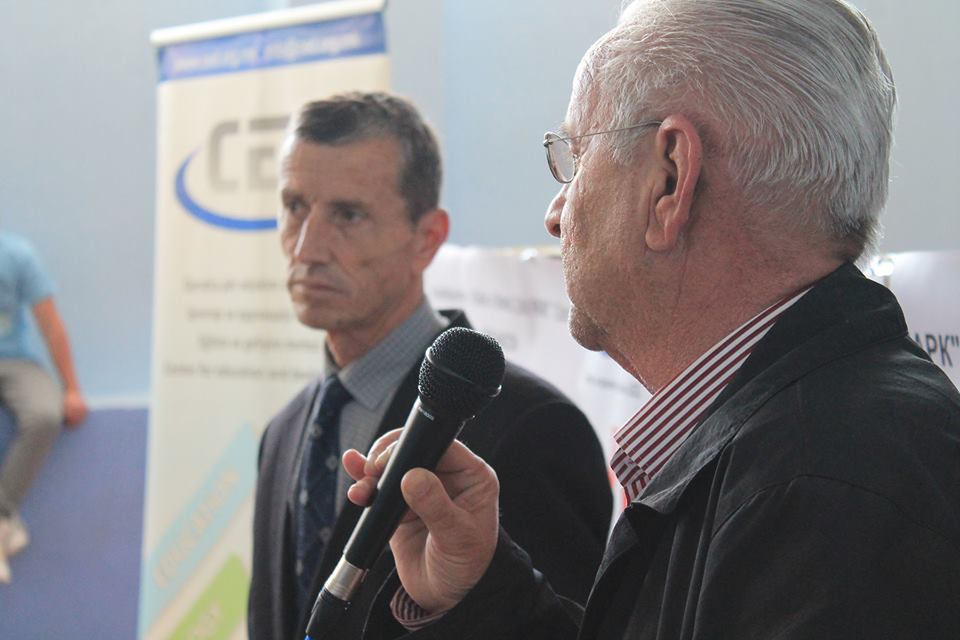