On the question How you decided to come to Macedonia and why you chose CED, “For them Macedonia was a country that made them curious, because of history and cultural diversity. They decided to come here with the support of SİTODED and their mentor Mr.Kadir Ergin. We had several meetings with him and here we are. My choice was the association SITODED, and since that association is in contact CED”.

According to them Macedonia is a country much more complex and difficult to live than I thought. I have compared the Macedonian, Albanian and Turkish people to live together, trying to keep the balance at a certain level, as well as a country in which the economy was extremely poor. It's hard and tiring to live here.

Even though they deal with different cultural differences, they are planning to accomplish several objectives such organizing charity campaign in communication with Turkey, prepare a cocktail, where we think we can collect CED employees with young people, asking them to be more active in the activities of CED, cooperating with donators from Turkey for collecting logical games to develop intelligence, We will teach the students to learn the game’s first, and at the end we will organize a school tournament. They also will work on the project "Time Travel" through which students will write letters to themselves who they will receive when they graduate.

For CED this is the first experience to host volunteers from Turkey, and for sure will last having in mind the organizations values such intercultural and cultural diversity, through which we could bring new ideas and share our own successful stories and cooperating in future. If you have any idea or you would like to cooperate with them, please contact them through CED official email or social medias. 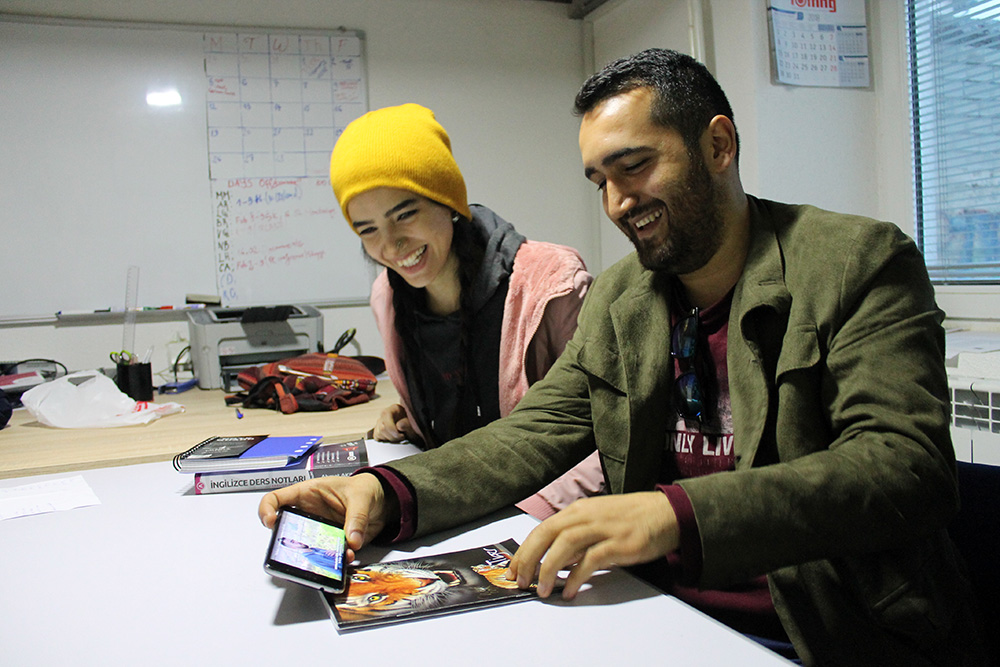 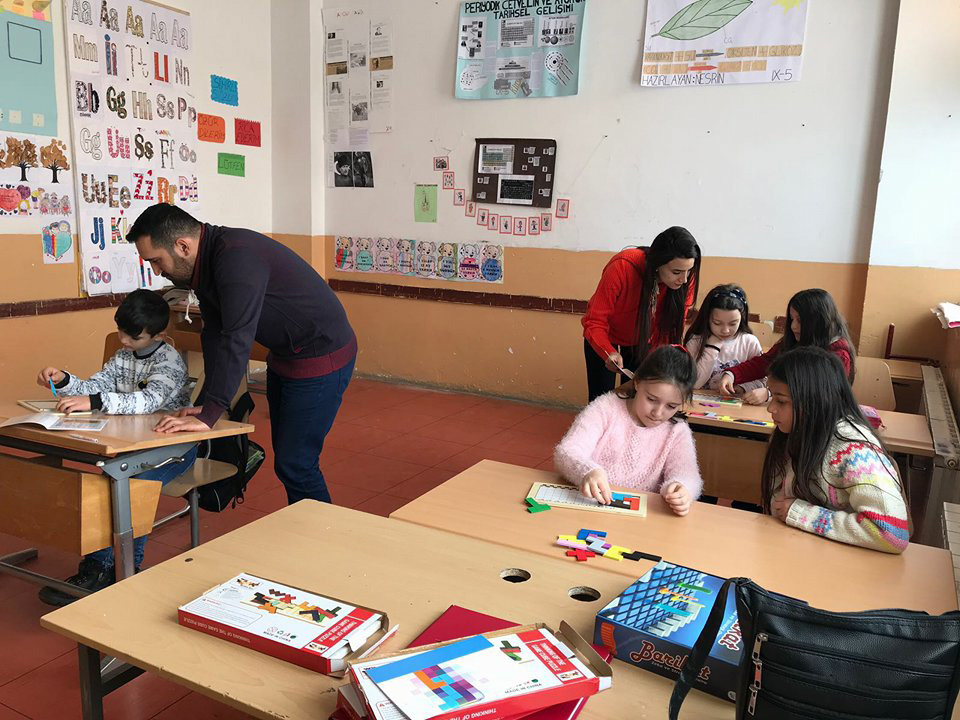 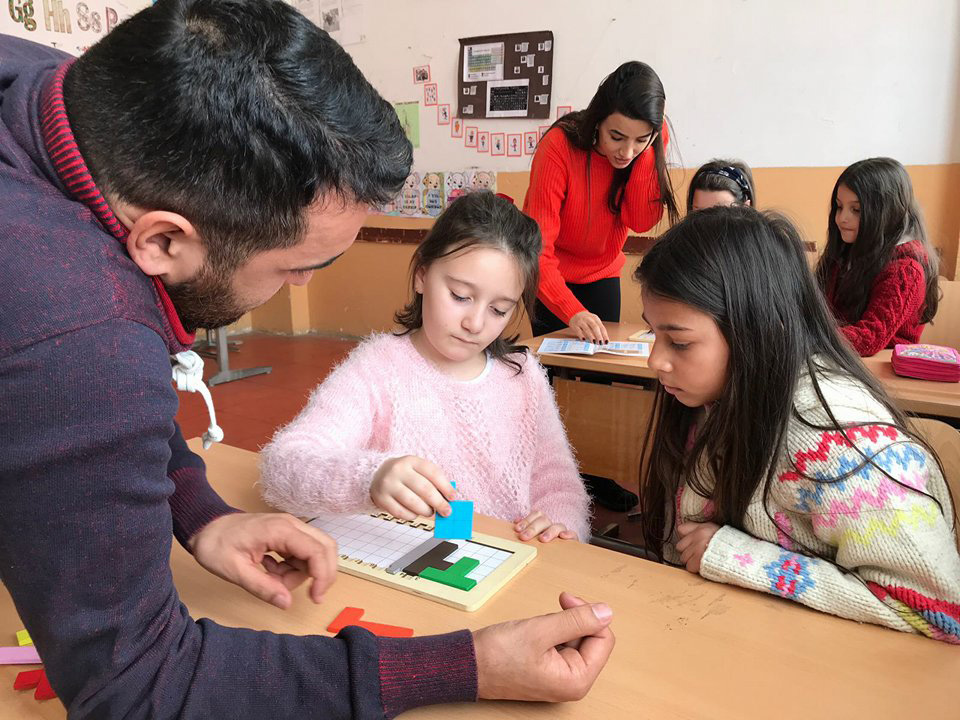