"Friends of Shara" welcome the Government's decision taken at the 49th Session on the Acceptance of the initiative to declare part of Shar Mountain a protected area in category II - National Park. With the proclamation of the NP Sharr Mountain, one of the largest cross-border protected areas in Europe will be formed, which will bring us closer to achieving the state strategic commitments for preserving our natural heritage.

This will contribute to more efficient protection of biological diversity and nature, and will open opportunities for sustainable socio-economic development of the area and local communities. We sincerely look forward to this historic progress at the institutional level and are closely monitoring the process in order to transparently transmit information to the local population.

Sharr Mountain deserves to be declared a protected area as soon as possible, says Shara Friends Platform Chairman Metin Muaremi of the Center for Education and Development - CED. 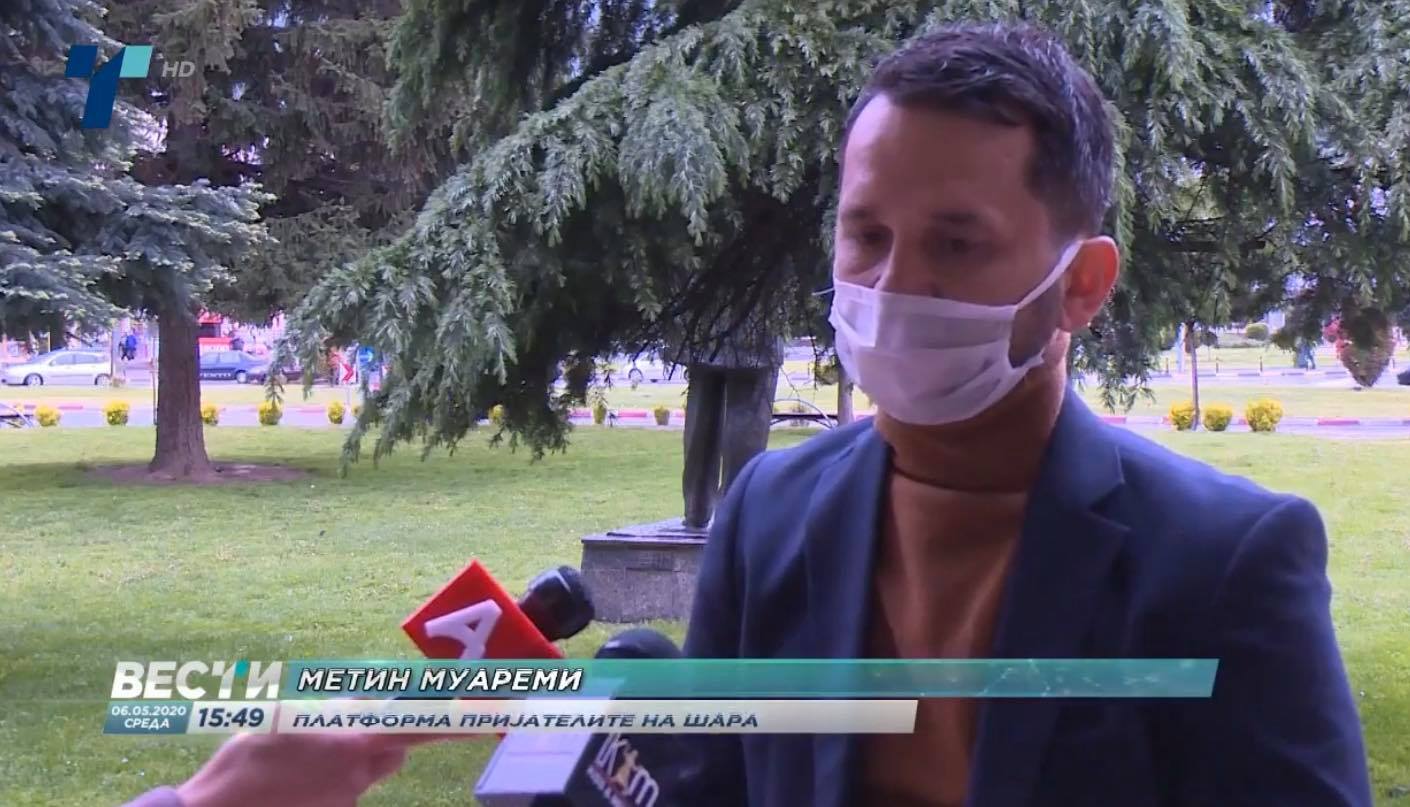 In recent years, the focus has been on a study of the natural values ​​of Sharr Mountain and socio-economic research, with financial support from GEF and UNEP conducted by the State University of Tetovo in cooperation with the Faculty of Natural Sciences and Mathematics in Skopje. Part of the members of the Macedonian Ecological Society and Friends of Shara participated with their expertise in these key documents. We hope that the Ministry of Environment and Physical Planning in the coming months will lead a transparent process by involving all stakeholders in public forums as well as an open approach to overcoming possible misunderstandings between different sectors.

For the past five years, Shara's friends have been keeping the initiative fresh in public by working on a number of topics with the local population, such as education on natural values, rural tourism, sustainable use of natural resources, networking and cross-border cooperation. In 2016, a survey conducted by us showed that 83% of the local population in all six municipalities along the Shara wanted the mountain to be declared a protected area. In 2018, a vision was created with the local population for the development of the region in the next 30 years. At the same time, an advisory body was set up with various stakeholders from the three countries in the Sharr Mountain-Korab-Koritnik cross-border region with the ultimate goal of protecting natural resources at the trilateral level. The Shara Friends Platform is an informal group of NGOs from Skopje and the Polog region formed in 2015 with a lobbying mission for Shar Mountain to become a national park.

The platform is composed of the Macedonian Ecological Society-Skopje, the Mountaineering Club "Ljuboten" - Tetovo, the Center for Education and Development - CED from and the Civic Integration Initiative from Gostivar. We remain committed to seeing Sharr Mountain as a national park, and we are here to help inform stakeholders and locals about the importance of the future protected area, the opportunities for sustainable use of natural resources and the management of the future national park. of preserving the biodiversity of this extremely important mountain in Macedonia and the region. Congratulations to all involved institutions and organizations in this long process. 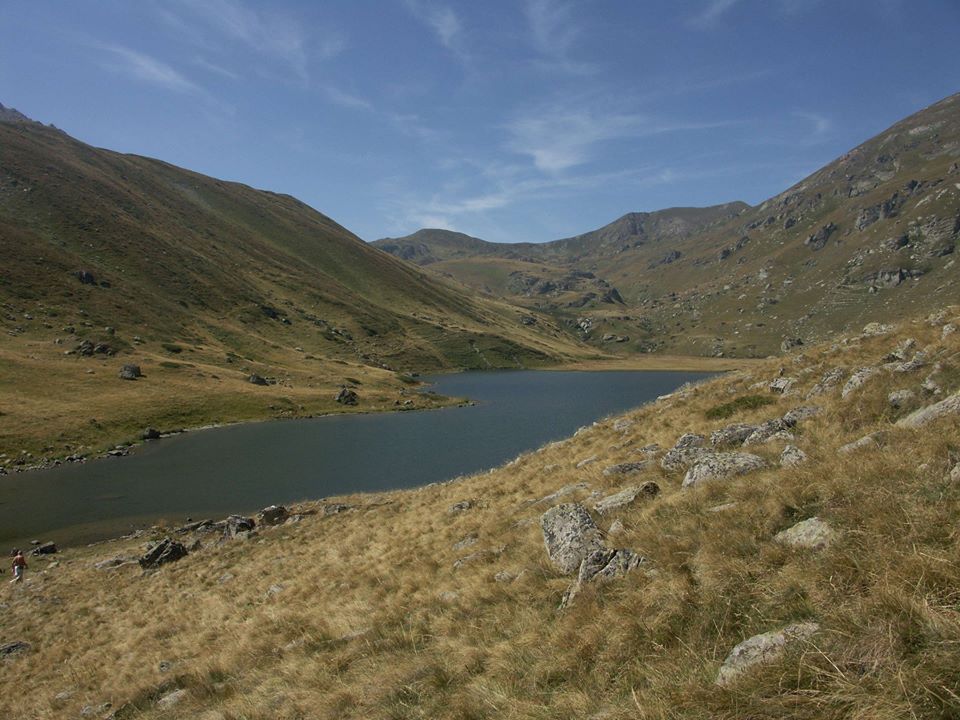