On April 12, 2021, the President of the Center for Education and Development - CED, Mr.Metin Muaremi participated in the debate show on "Social activism, despite political opportunism" conducted by the National television TV21. Other guests on the show included representatives of the civil sector, former members of the colorful revolution, a journalist and a former activist. What was emphasized was a reflection of the diverse revolution that took place in Northern Macedonia in 2016, and which was the only hope at that time for radical changes in society.

"As an activist who has been operating for more than 15 years, if we reflect now, we can say that we are proud, as we started acting at a time when the VMRO-DMNE government was in its infancy, we managed to contribute to the whole period, when it was very difficult to function, to say things freely, because after each criticism, we were under threat of various pressures. The Colorful Revolution for me was a movement of many organizations, individuals with different ideas, with one goal, namely the removal of that government, bringing justice, transparency, and other values. Like any other revolution, it happened at that time, and we cannot expect something similar to happen in this period. What happened next is another story we can debate." Muaremi emphasized, reflecting on the period of those years. 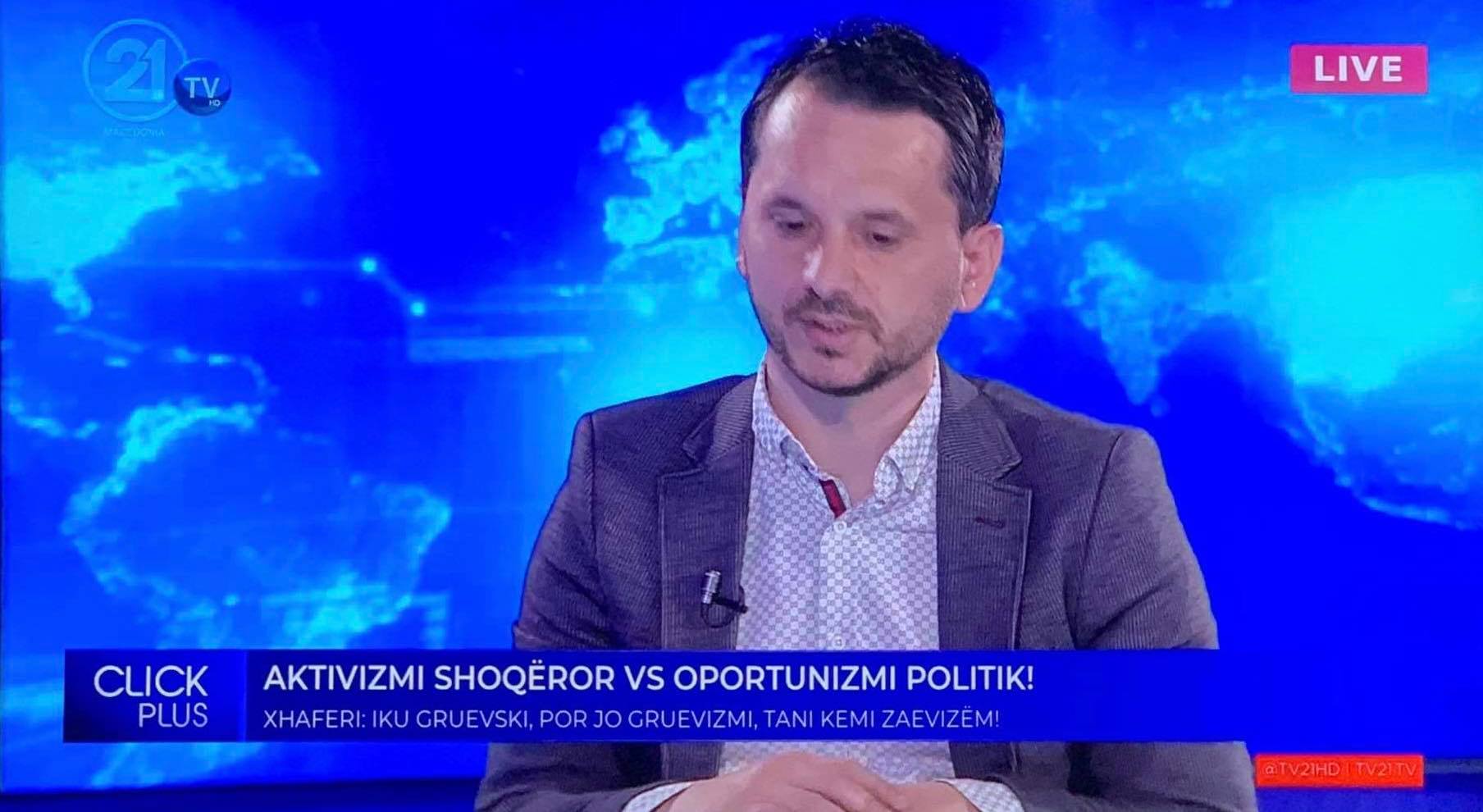 Within the show, in addition to sharing the experiences of the organization, some statistics were quoted which are quite alarming and which have to do with the representation and education of young people.

“Information from a recent survey conducted by the Westminster Foundation for Democracy (WFD) estimates that 31% of young people think that the state is moving in the right direction, while only about 3% are satisfied with their role in society. Over 85% of young people surveyed were not asked at all by local or central institutions about the needs of young people. And what is quite striking, that 75% of young people want to have a leader with a "strong fist".

These data are in a way indicators that profound changes are needed, starting from the various political parties that represent the needs of young people to the highest instant, ie the Government and Parliament.” - concluded Mr.Muaremi.
Link for the show<HERE> 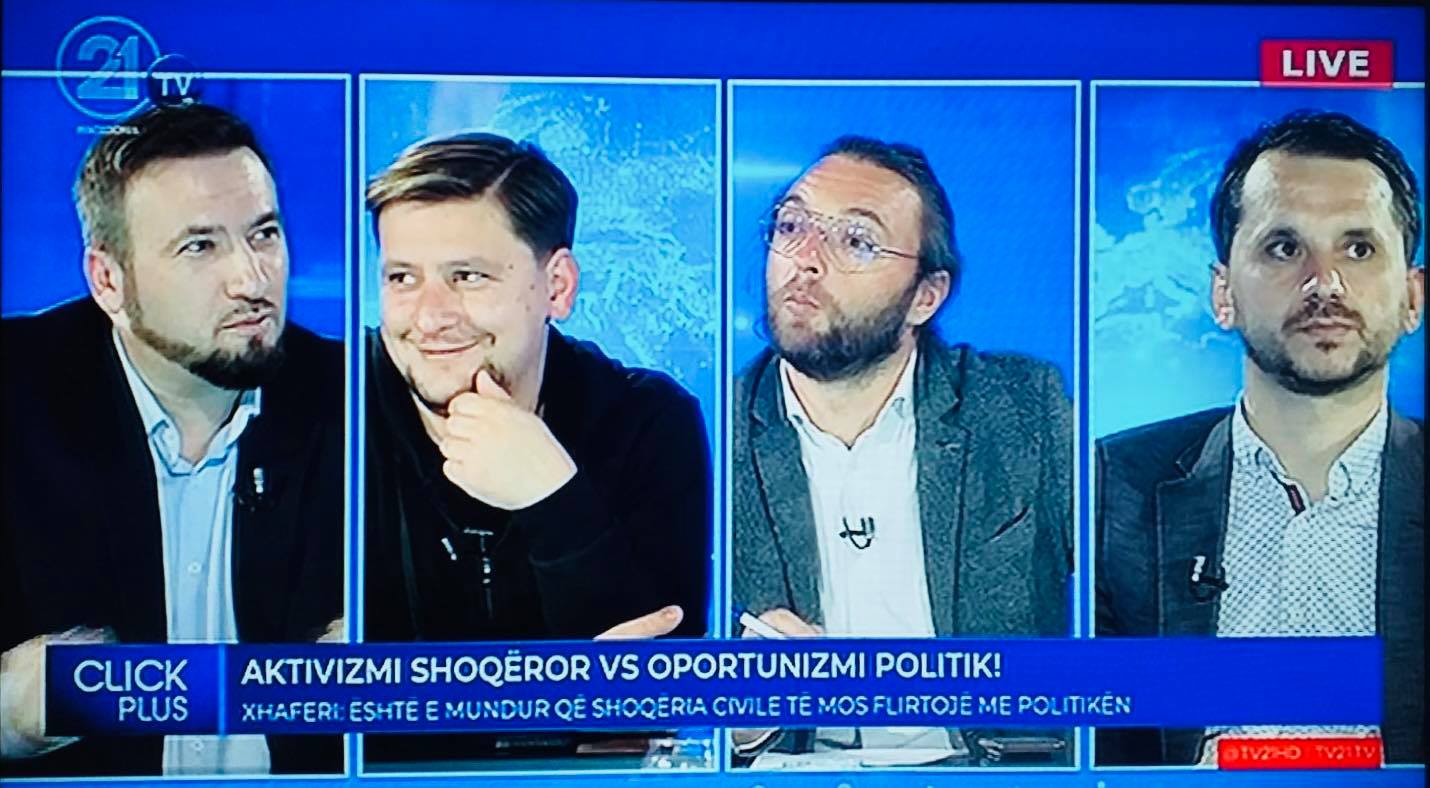