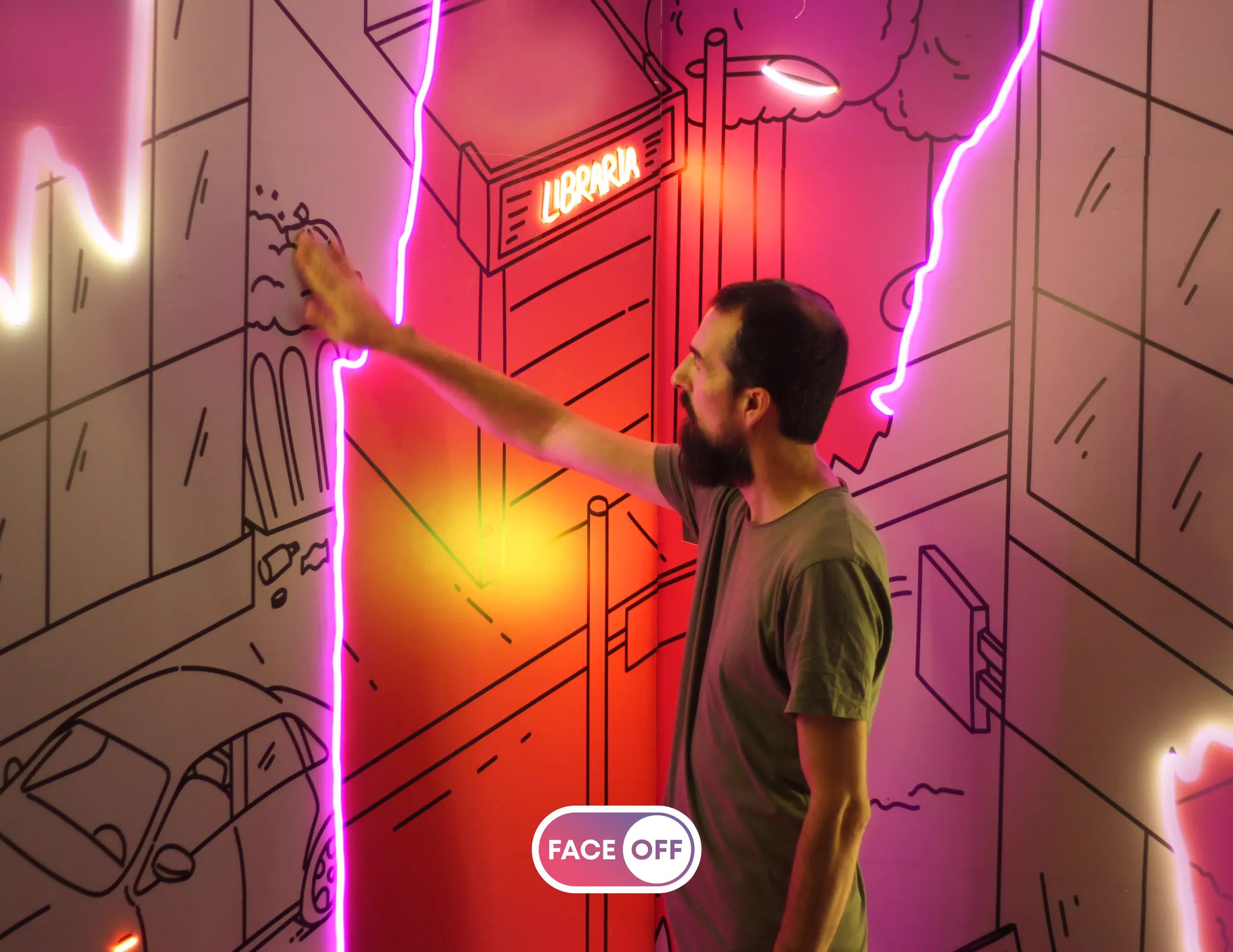 Center for Education and Development has also brought innovations in terms of media. Using social media to identify problems, publish them and raise social and institutional awareness, CED has made it possible through the satirical show 'FACE OFF', with the support of the US Embassy in North Macedonia.

The show ‘FACE OFF’ through episodes broadcast on social networks, has brought every week satirical situations from everyday life, political and social reality, opinions from citizens and satirical comments on current situations. The author of the show, the well-known actor Hasim Memishi has taken care that every detail of the real situation in the country is presented in the show in a satirical way in order to increase the collective awareness, especially the institutional one.

‘FACE OFF’ in terms of viewes has managed to be followed by tens of thousands of viewers on social networks. Episodes of ‘FACE OFF’ count from 15-20 thousand views, while inserts from episodes of satirical videos, such as that of ‘State Administrator’, count more than 50 thousand views. More than 4000 people have liked the show's facebook page https://www.facebook.com/Faceoff-103971045288831 and the show is also available on the YouTube platform https://www.youtube.com/channel/UCp2lYUuinNIRonXhAbmxGng/featured.

Center for Education and Development will continue to use social media to influence social problems to be published, the voice of citizens to be heard and to raise collective awareness and institutional intervention. Through this and other projects, CED expresses its impact on increasing transparency, fighting corruption, developing democracy, developing youth priorities and reducing the number of unemployed. 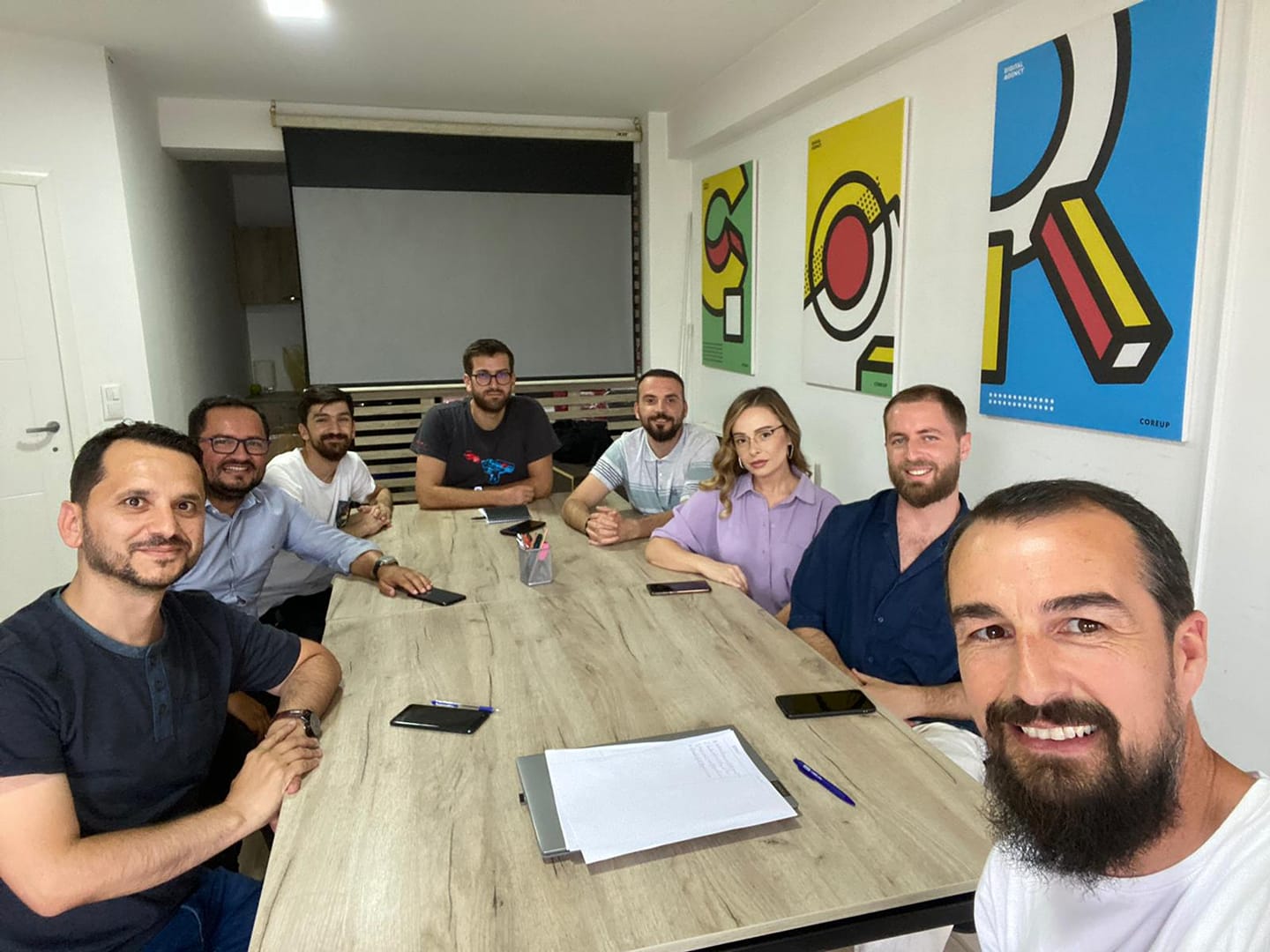