In the period 10.01.-24.01.2017, 40 children from different part of Macedonia, together with children from Zenica, Bosnia and Herzegovina participated on an international exchange in the Children Village Pestalozzi, Switzerland. For these two weeks the kids used to live together and learn through the different workshops delivered by the PCF coordinators. The aim of this emancipatory approach is to enable young people to determine their own lives and to shape society as mature citizens in freedom. The Children’s Village was a “neutral” space that provides an ideal platform for encounters, experiences and reflections.

Children from two countries, Macedonia and Bosnia and Herzegovina were divided on three groups and had chance to learn and increase their knowledge on topics such Anti-Discrimination, Migration and Conflict Resolution. Within these topics children had chance to reflect on four UNESCO pillars and values that PCF are promoting: Learning to KNOW, where children had chance to improve their knowledge in terms of intercultural communication. The second part is Learning to BE, where they work on self-perception, awareness, esteem and confidence. Within the programme they had chance to be involved and Learn to DO, through which everyone approached to unknown people easily and were communication easier and safer. And finally the most important, they had chance to LIVE TOGETHER, where everyone identifies diversity as chance, especially in the Children’s village, reflect and applying what they have learned.

Of course, within these two weeks the groups had chance to visit and feel the beauties from the biggest cities in Switzerland. There were 4 excursion’s such visiting the city of Luzern, Zurich and Konstanz (Germany), and the Swiss Science Centre Technorama and the Rheinafall waterfalls.

Declaration from the participants:

“In these two weeks in Pestalozzi Children's Village I had the best time of my life. I learnt things that I didn't know before, I understood who I am, I was able to express myself in every different situation that I was put, I learnt about conflicts and how to deal with them. The most exciting part were the didactic games we played and living together with my friends. In Macedonia I brought new experiences and great lessons that will stay with me forever.”

“The two weeks passed by way faster than we expected. At the workshops we learned lots of stuff, felt how the migrants feel and learned how to deal with conflicts. The most exciting thing was meeting new people and in Macedonia I brought new good habits and experiences”.

“Journey for two weeks in Trogen was perfect for me .I have learned a lot of things, for example I have learned Bosnian culture and how it is to live together, especially with the other nationality. Activities that we did together I hope to practice in the future in Macedonia and to share our experience with the others, I hope to bring Swiss activity here in Macedonia to change our friends for better.”

“My time spent in Pestalozzi, children's village was, and it always be something unforgettable and unrepeatable. I have learned new things, of which I was not aware there was something to learn about. For instance: how to be determined, identity, immigration and citizenship and the list goes on and on...! I have met new people, who taught me to see world in a different way. I have expanded my horizon and enriched my world and imagination.”

“Our two weeks in Pestalozzi, ..it wouldn't be enough If I say the most beautiful weeks of our lives. During the time that we were there, we learnt for interesting social topics like discrimination, conflict, identity and migration, we also learnt how to be part of a radio show and we also were part of different activities that were connected with our actual existence today. Most important of all, we learnt how to be more communicative in front of others, some of us got rid of our fears and we learnt more about Bosnian culture. The most exciting thing was the part of living together, we were sharing the same house with our friends and we understood the value of little things full of importance in them. Back in Macedonia we brought the best memories that we still are talking about them, we brought a better experience of our short little existence till now and a better version of ourselves.”

“The time we spent in Pestalozzi was indescribable, and for me very important, because I learned a lot of new things, felt how it is to live together with other nationalities, also met new friends, cultures.. We were discussing a lot of different topics and it changed my way of thinking, so now I am more open-minded about discrimination, migration and conflict. These topics showed me to "look around" the real life and our problems. Apart from this, for me, big impressions were the excursions through Swiss and the most important living together like one big family. I think Pestalozzi was my biggest adventure so far.” 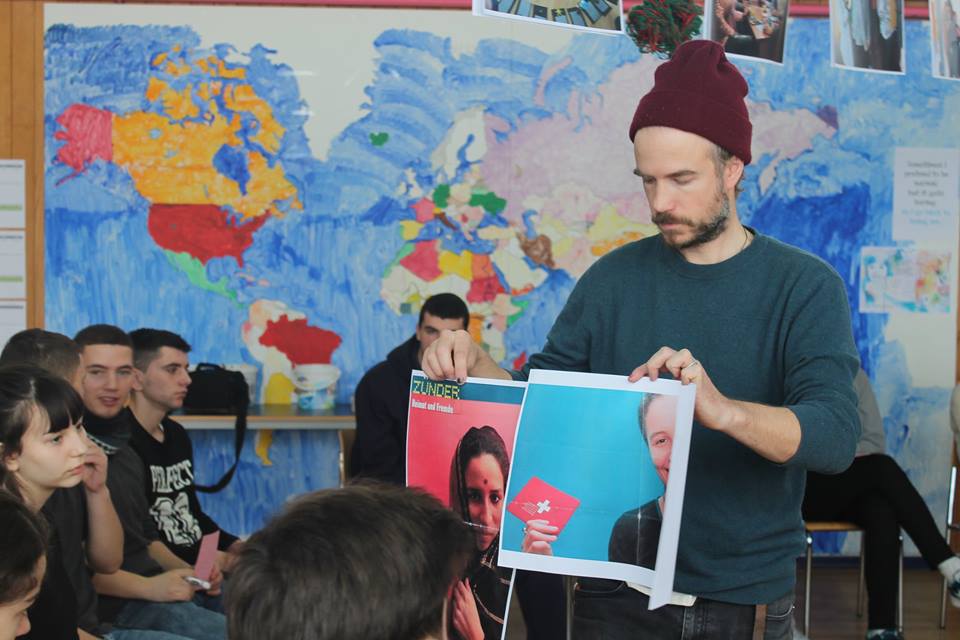 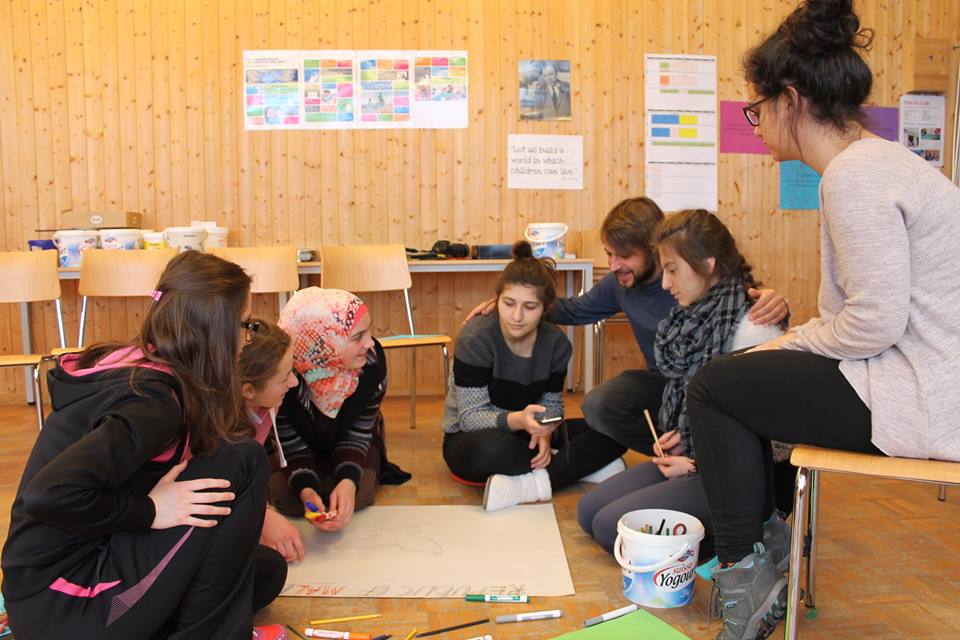 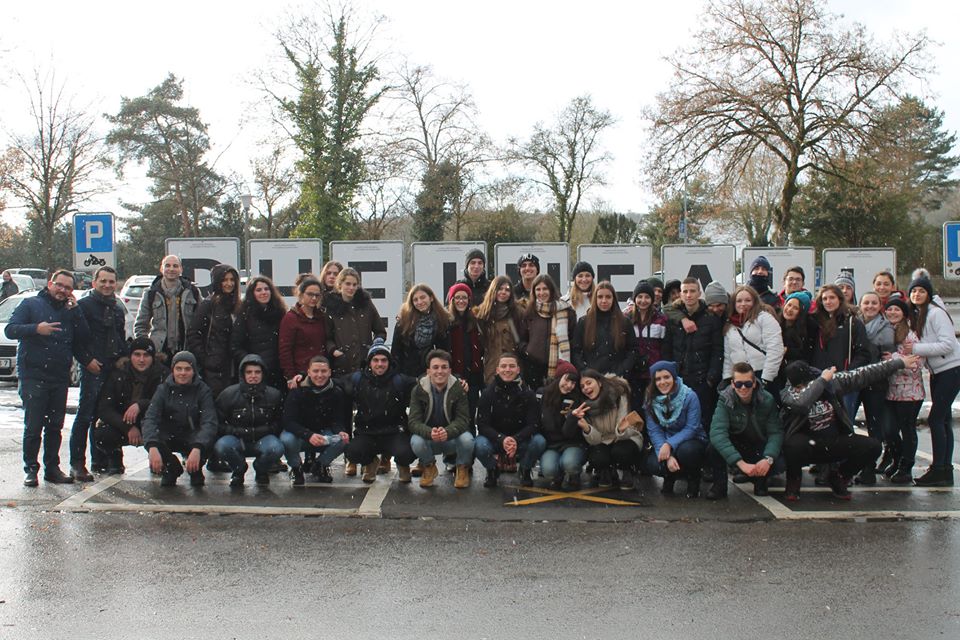