Center for Education and Development – CED, in partnership with Coalition of youth organizations SEGA, SPPMD from Kavadarci, MCGO Skopje and MAJKA from Kumanovo, announces call for the Summer Camp 2017 in Trogen, Switzerland. The purpose of this exchange is to encourage children and the young people to critically reflect on their values and patterns of behavior and thus strengthen their personally identity.

Exchange will be conducted from 09.07. – 22.07.2017, with 40 youngsters from Macedonia, born in 2000 – 2001.Together with the youngsters there will be 8 adults (Supervisors) who will care for the children along the way and throughout their regard in Trogen.

Departure from Macedonia will be 9th of July in the morning, by bus. Youngsters will be placed in specialized houses, where they among other things will be responsible for order and cleanliness in the houses. During the exchange students will attend non formal classes, where they learn about intercultural, children’s rights, and will do exchange with another group of children’s from Switzerland and from Moldova. During this exchange 5 excursions are also planned, where they will visit several major cities as: Zurich, Luzerne, Konstanz, Saint Gallen, Schaffhausen and Winterthur.

- Valuable Travel Document (Passport) with validity no earlier than 27.01.2018

- Priority will be given to the choice of pupils from the categories of endangered pupils (kids living in rural areas, members of different ethnic groups, children from low-income families, etc.). 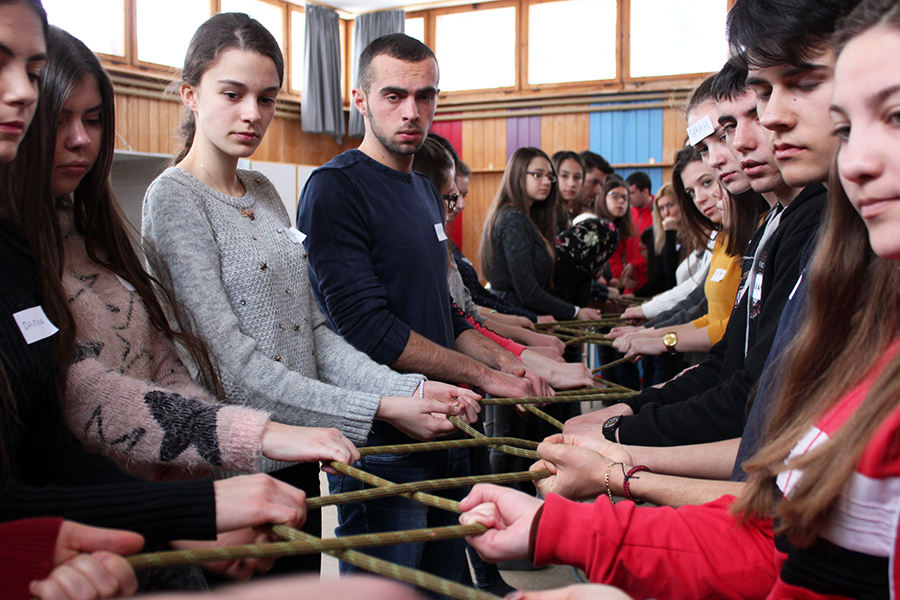 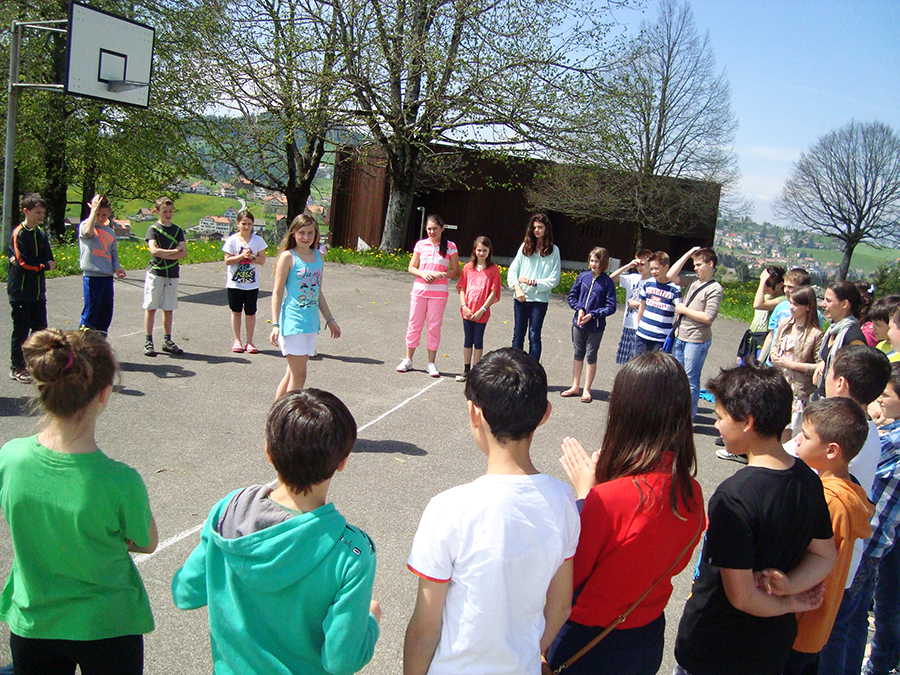 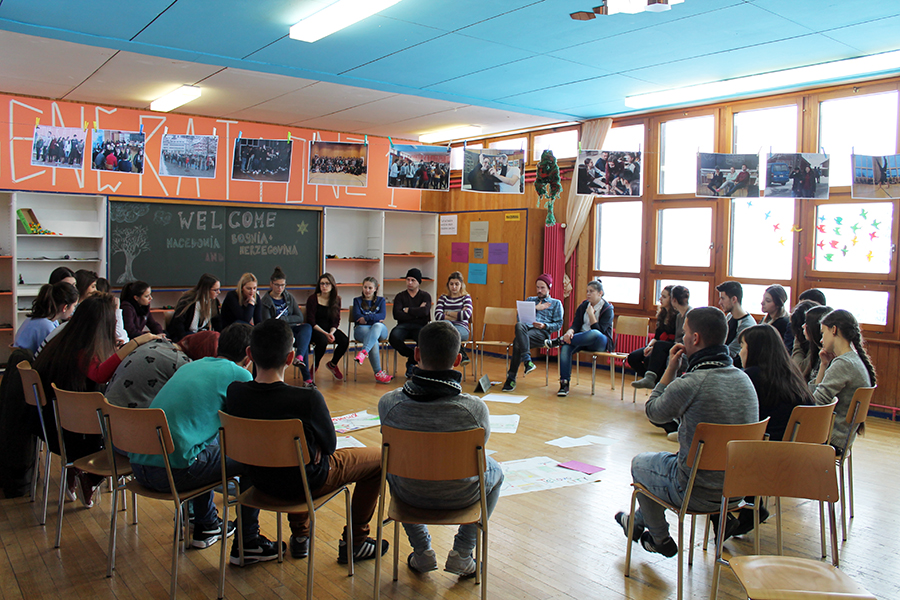