Non Governmental Organizations and individuals in the Polog and Skopje region, known as  “Friends of Sharr” platform, which campaigns to proclaim the Sharr Mountains a national park, react harshly against recent developments in these mountains, such as the opening of mountain roads in the unique landscape of the Sharr Mountains,  in the site known as Leshnica.  “Friends of Sharr” deem the construction of roads in the heart of the future park to be inappropriate and disturbing to the wildlife of this habitat.

-Instead of everyone contributing to protect the mountains, in the past 20 days this area is being spoiled by road construction. The platform is not informed about whether the roads to Upper Leshnica and Dzinbeg are constructed based on a specific plan and whether the impact on the living environment is taken into account. We judge that the road will be a threat to the living creatures, in particular to the remaining wild goats, as well as other wild animals, such as bears and wolves, stated Jovan Bozhinovski, member of the “Friends of Sharr” platform.

According to  “Friends of Sharr ” , the damage done by the construction of these roads is unrepairable, and besides being hazardous for the biodiversity, they destroy the majority of unique mountain paths, the landscape, and the touristic values of this area.  As a consequence, the interest in Sharr Mountains as a tourist attraction has declined and will never be restored.

In the past three years, the platform has analyzed the public opinion and the local population’s stance regarding Sharr Mountains becoming a national park.

- We have constantly received positive feedback by local residents regarding our efforts to make the Sharr Mountain a national park. This has also been confirmed by the research conducted last year, which showed that 83% of the population is in favor of turning the Sharr Mountains into a national park.  Since the park to be should obtain protection, we plead that the construction of roads in the Sharr Mountains be terminated,  because nature does not forgive,  and it is important that this region be preserved, declared Metin Muaremi, member of the “Friends of Sharr” platform.

Leshnica is one of the best known sites of the Mountain in terms of scenery, as well as  geomorphology and geology, and rich with biodiversity and this space might be declared a strictly forbidden zone. According to Ljupcho Melovski, professor of Mathematics and Science Department in Skopje, Leshnica should be one of the most preserved landscapes for these reasons:

-It is the sole native environment for the spruce tree;  there can be found the limestone that support different types of the population. In the 1980s, the last carnivore eagle being the biggest and the most important bird in Europe, went extinct . in the 1990s, the lynx went extinct in  the Pena River Valley, last being recorded in 1995. While with the construction of these roads threatens wild goats to a great extent, taking into consideration that their number has decreased drastically over the recent years, stated Melovski.

“Friends of Sharr” will begin a campaign against urbanization of the Sharr Mountain and advocate for the shutdown of the illegal roads constructed in Leshnica and the Sharr Mountains to keep the biodiversity, which in the future will serve as a symbol of the national park.

The initiative that aims to turn the Sharr Mountains into a national park is around 20 years old, while reaching higher levels in terms of governmental action, after a group of experts for the valoralization of natural and socio-economical values of the the Sharr Mountains has been established, and a research that will be used as a document for the initiation of the process for proclaiming the Sharr Muntains as a national park, has been prepared. Unfortunately, although this long process may result into it becoming a protected zone, the mountain has been suffering the negative effects specifically by the human impact.

Links from medias that reported: 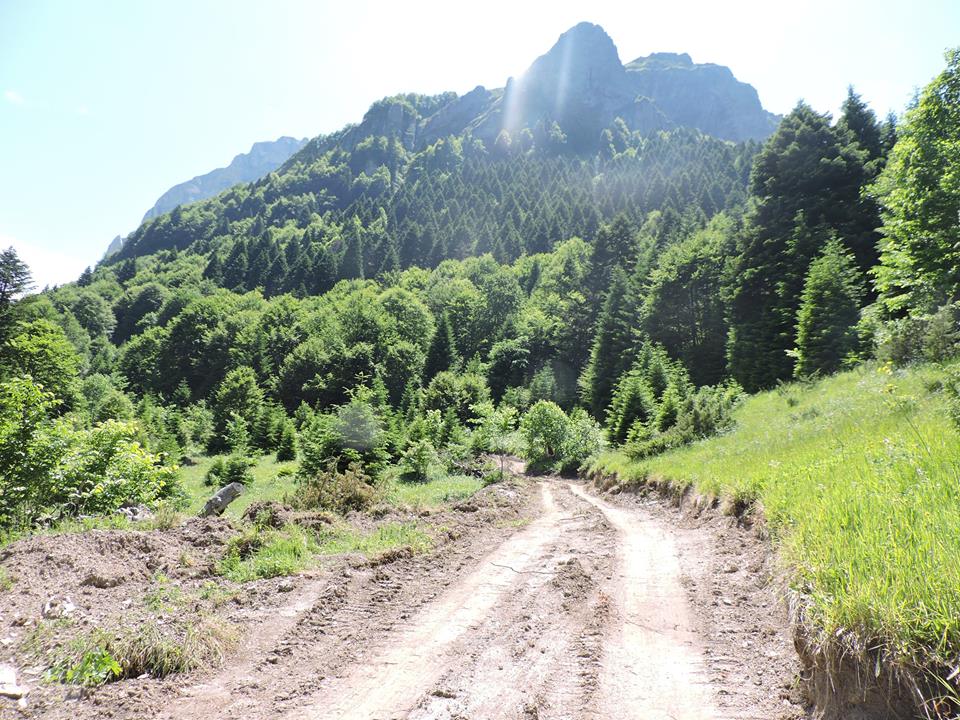 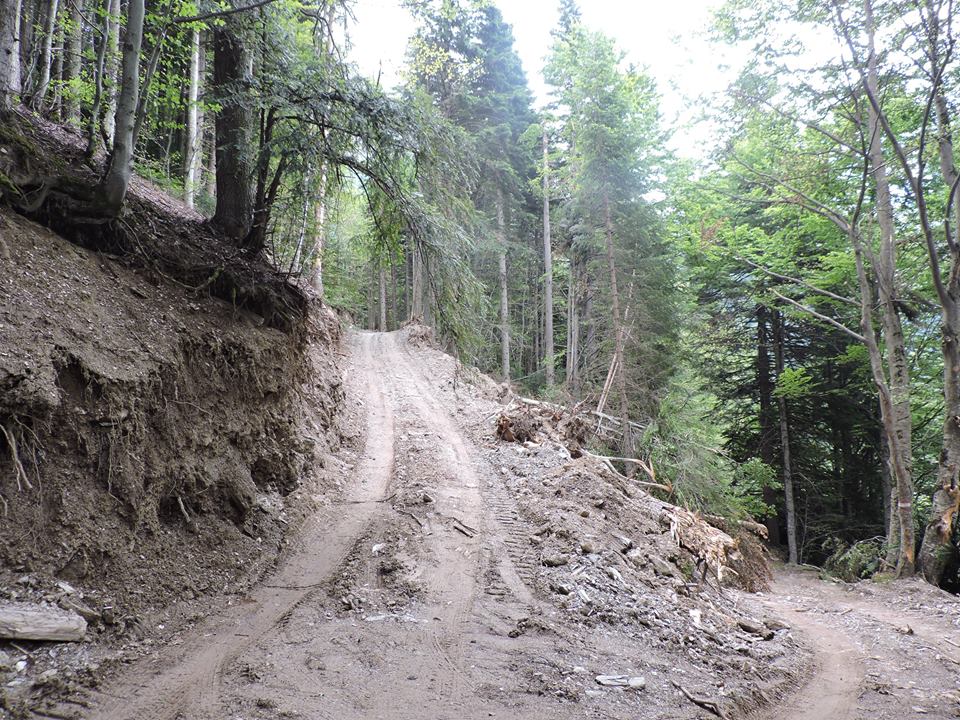